A Night at the Theatre

I attended the opening night of THE LION KING musical at the Regent Theatre in Melbourne on 19 February 2015.


The red carpet was just beginning to wrap up when I arrived.


In the pit Richard Montgomery, the music director/conductor and the orchestra were getting ready for the performance.


When the curtain  lifted the opening scene was magnificent.

THE LION KING is a true spectacle, a feast for the eyes and ears.

It was my first visit to the Regent Theatre. I marvelled at the interior.


The cast received a standing ovation.

Anniversary of the National Apology to the Stolen Generations

In 2013 I attended the Commemoration of the 5th Anniversary of the National Apology in Melbourne. Members of Indigenous communities, school students and reconciliation supporters came together at Federation Square on the morning of Wednesday 13 February.

The Apology Speech was screened, students displayed Proud Race bollards and there was live music from the Kutcha Edwards Trio. It was a memorable morning to show support to members of the Stolen Generations. 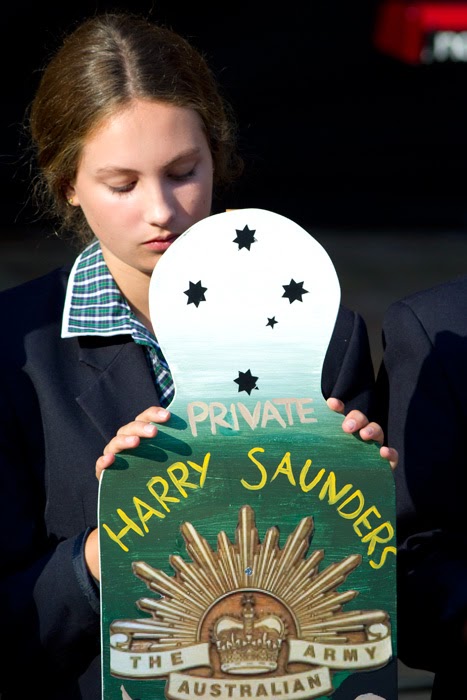 Events commemorating the Anniversary of the National Apology to the Stolen Generations will be held around Australia. For Victoria visit Reconciliation Victoria : http://www.reconciliationvic.org.au/calendar/anniversary-of-the-national-apology-to-the-stolen-generations.php

Posted by Barbara Oehring Photography at 10:36 AM No comments: